You are here:
My Hero galaNYCVenezuela 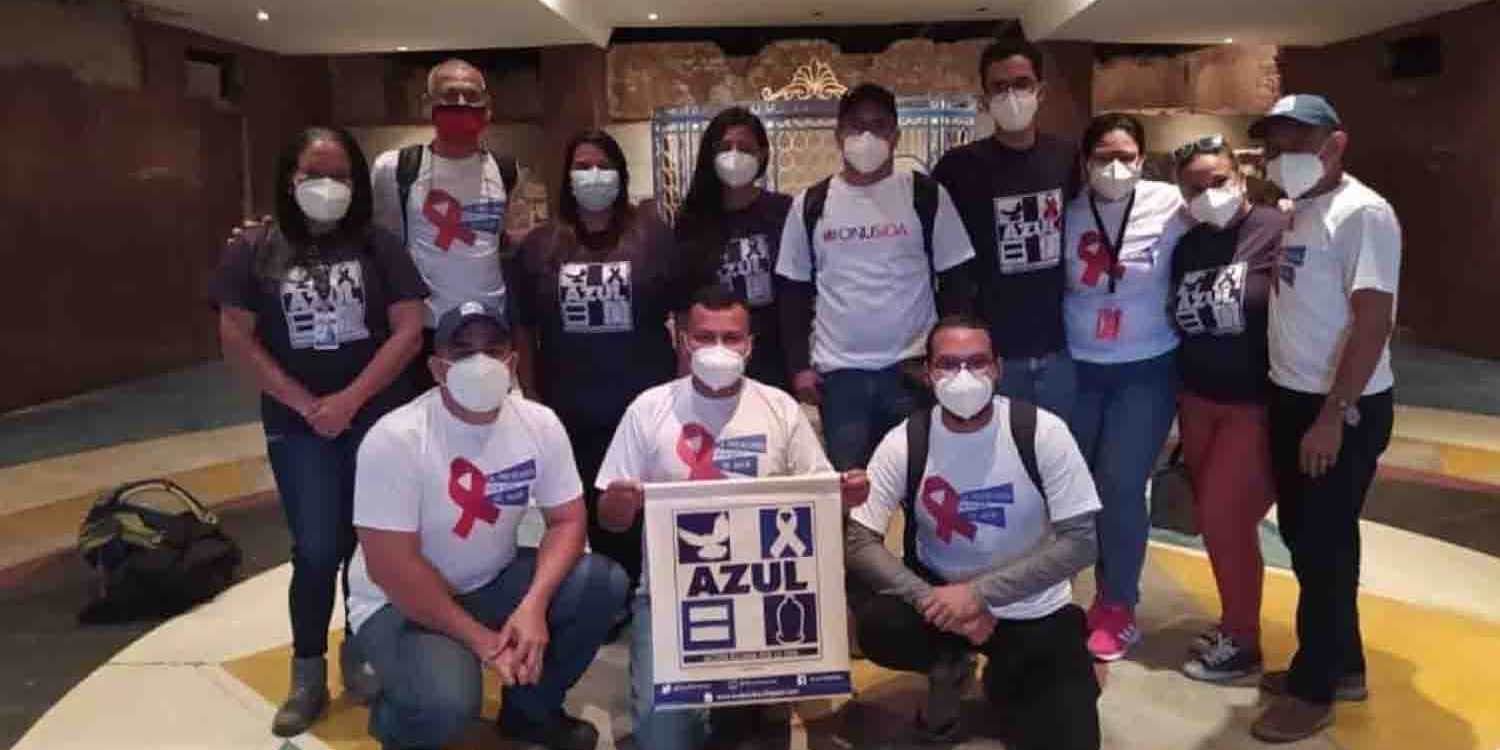 Azul Positivo, a Venezuelan-based nonprofit that works to educate and raise awareness of HIV prevention, will receive this year’s Daniela and Bernard Chappard Award for HIV Prevention for their work in Venezuela. A selection committee, made up of activists for the rights of people with HIV and members of the Venezuelan Network of Positive People, nominated the competing organizations and chose this year’s winner.

The award will be presented during the My Hero Gala, to be celebrated on May 3rd, 2022 in New York City.

The award, which includes a $10,000 prize, honors Daniela and Bernard Chappard’s legacy through the promotion of HIV prevention education in Venezuela. Azul Positivo made headlines in 2021, when five of its humanitarian aid workers were wrongly imprisoned in Venezuela.

Johan León Reyes, founding director of Azul Positivo, reflected on the motivation that drove him to start the organization and shared: “I wanted to promote the prevention of sexually transmitted infections with special emphasis on the Human Immunodeficiency Virus (HIV) mainly in the population of men who have sex with men (MSM) and trans people, driven by the fact that there were no campaigns speaking to these groups, yet they remained among the most affected by HIV”.

Bernard Chappard was an influential collector, gallery owner and promoter of culture and the arts in Latin America. His most important cultural contribution was the creation and direction of the Fundación Daniela Chappard, named in memory of his daughter, a photographer who died from AIDS-related causes in 1996.

For over 20 years, AID FOR AIDS has celebrated the My Hero Gala, an event that honors public figures who have demonstrated the courage and commitment to generate change  through the My Hero Award.

Through the Daniela and Bernard Chappard Award, AID FOR AIDS seeks to increase the impact of its work, especially in Venezuela, by providing economic incentives to promote HIV prevention in the country.