You are here:
My Hero galaNYC 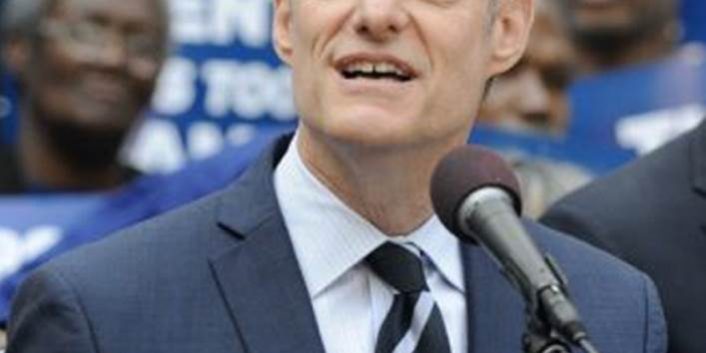 AHF’s efforts have been pivotal in raising awareness and increasing access to healthcare services for vulnerable communities, including refugees and migrants with HIV. The award especially recognizes AHF’s pivotal support in increasing funding and attention to the Venezuelan refugee crisis in Latin America.

Since 1986, Mr. Weinstein has been a leader in the fight against HIV and AIDS. As president and co-founder of AHF, he oversees an organization whose mission is to provide “cutting-edge medicine and advocacy regardless of ability to pay.” AHF currently serves over 1.5 million clients in the United States, Africa, Latin America and the Caribbean, the Asia/Pacific region, and Eastern Europe.

The My Hero Award aims to honor Michael’s commitment and passion to provide people with HIV with dignified care, as well as his impact in revolutionizing the HIV response through cutting-edge healthcare services and global advocacy. Mr. Weinstein joins Iván Duque, President of Colombia, as a 2022 My Hero Award Honoree.