“Forced Steps: walking and crossing borders”: a campaign that seeks to show the reality of Latin American migrants 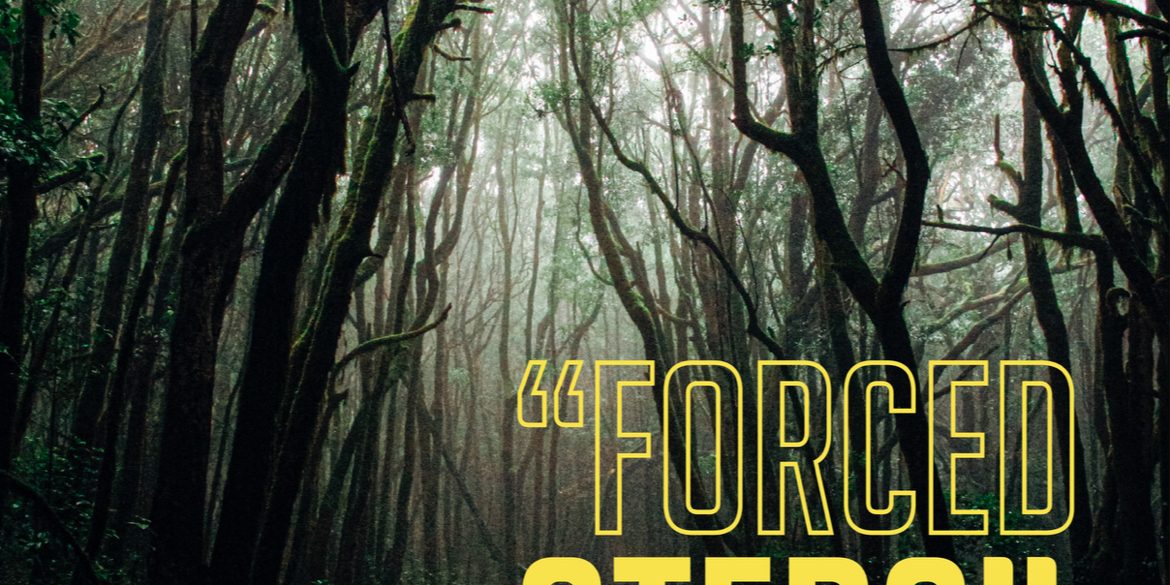 “Forced Steps: walking and crossing borders”: a campaign that seeks to show the reality of Latin American migrants

AID FOR AIDS and AID FOR LIFE launched a digital campaign to show, sensitize and humanize the journeys and challenges experienced by people who have been forced to migrate from Latin America, aiming to reach the United States.

AID FOR AIDS and AID FOR LIFE have been responding to the Venezuelan complex humanitarian emergency since 2018, securing treatment to 35,000 people with HIV in Venezuela for 12 months and providing formula to more than 1,000 infants of mothers who cannot breastfeed for the first 12 months of their lives.

In Colombia, we have been characterizing and serving Venezuelan migrants and refugees, especially those engaging in survival sex, with access to health and treatment.

In Panama, our team recently visited the Darien jungle (in the Colombia-Panama border) to evaluate and assess the situation to determine the support that can be given to migrants such as access to health and emotional well-being.

In NYC, we have been receiving recently arrived asylum seekers who are being bussed from the southern border, providing them with clothing, footwear, and the necessary information to navigate in the Big Apple. To date, we have reached over 3,000 people.

“What we are looking for with this campaign is to show the situation of forced migration. People cross more than seven countries by foot trying to reach the United States looking for better opportunities for their families. We want to provide evidence for the formulation of actions as part of the institutional response at the national and regional levels”, explains Jesus Aguais, President of AID FOR AIDS and AID FOR LIFE.

The campaign is ruled by four principles: Humanism, which seeks to place the migrants as the center of action; Change, which moves the subject away from sensationalism, seeking to show the reality of these people in their search for a better life quality; Awareness, which exhibits the hard reality of migrants on their way; and Inclusion, which seeks to reach all audiences: donors, companies, beneficiaries, regardless of their orientation, culture and condition.