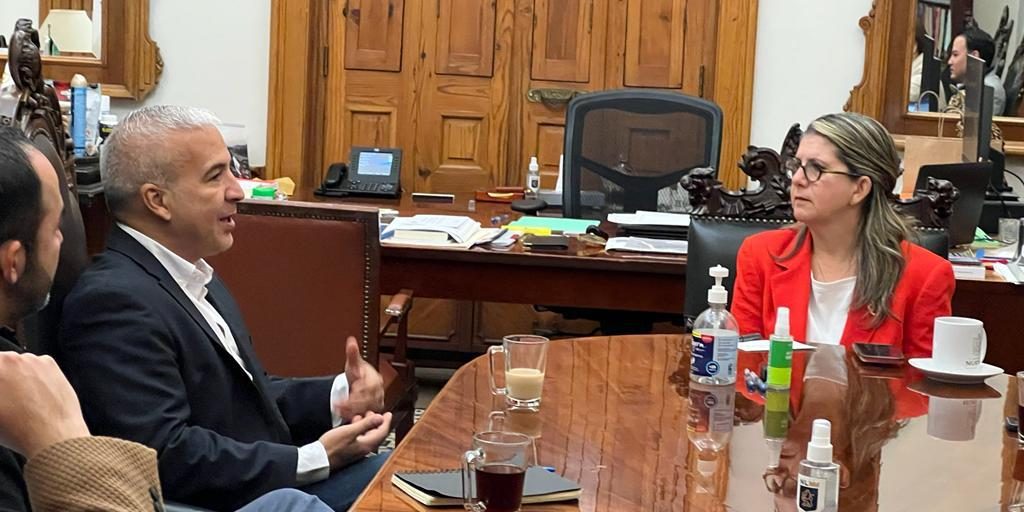 AID FOR AIDS and AID FOR LIFE visited Monterrey and Matamoros, in Mexico, to assess the current situation in the US-Mexico border with the Latin American migrants that are trapped due to the new policy implemented in the US since October 12, 2022, which keeps the border closed for asylum seekers who try to enter the country illegally.

Also, AFA and AFL were part of working tables with the Government of Nuevo León, joining efforts to improve actions in favor of vulnerable populations, and seeking the implementation of best practices for inclusion. Among them were different government departments and sub departments, such as the Secretary of Equality and Inclusion, the Secretary of Health, among others.